We Are Social’s Monday Mashup #451

US lawmakers ask Facebook to put cryptocurrency project on hold
In the US, House Democrats have requested that Facebook puts a hold on the development of its proposed cryptocurrency, Libra, as well as its digital wallet, Calibra, until Congress and regulators have time to investigate the possible risks. In a letter to Facebook's senior leadership, Maxine Waters, chairwoman of the House of Financial Services Committee, wrote: “Because Facebook is already in the hands of over a quarter of the world’s population, it is imperative that Facebook and its partners immediately cease implementation plans until regulators and Congress have an opportunity to examine these risks and take action.”

Instagram introduces new Chat Sticker for Stories
Instagram has unveiled its latest Sticker for Stories which lets users invite their followers to join a new group chat. The new feature, called Chat Sticker, lets users place a sticker on their Story which friends can tap to request access to the chat. The owner of the group chat can then choose who they want to let join. 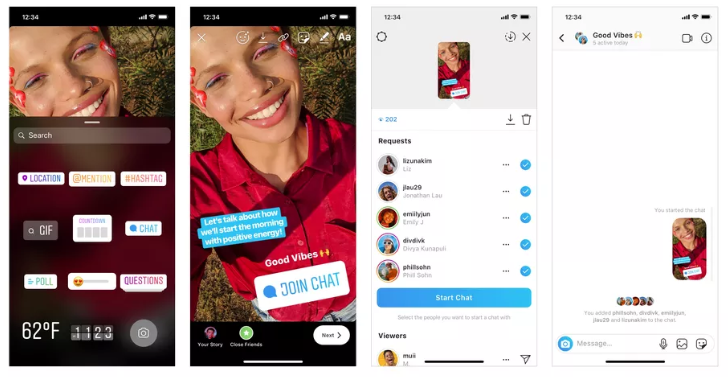 Snapchat launches its next big in-app game, Bitmoji Tennis
Snapchat has released Bitmoji Tennis, an in-app game which lets users pit their Bitmoji likenesses against each other on the virtual court. The game gives users the option to challenge friends to matches, practice in solo mode, or even hold group tournaments where the winner of each match progresses to the next round. Bitmoji Tennis is the latest significant release on Snapchat's games platform, which it first announced at its Partner Summit back in April. 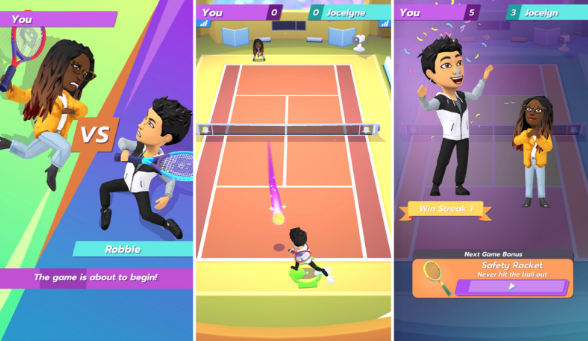 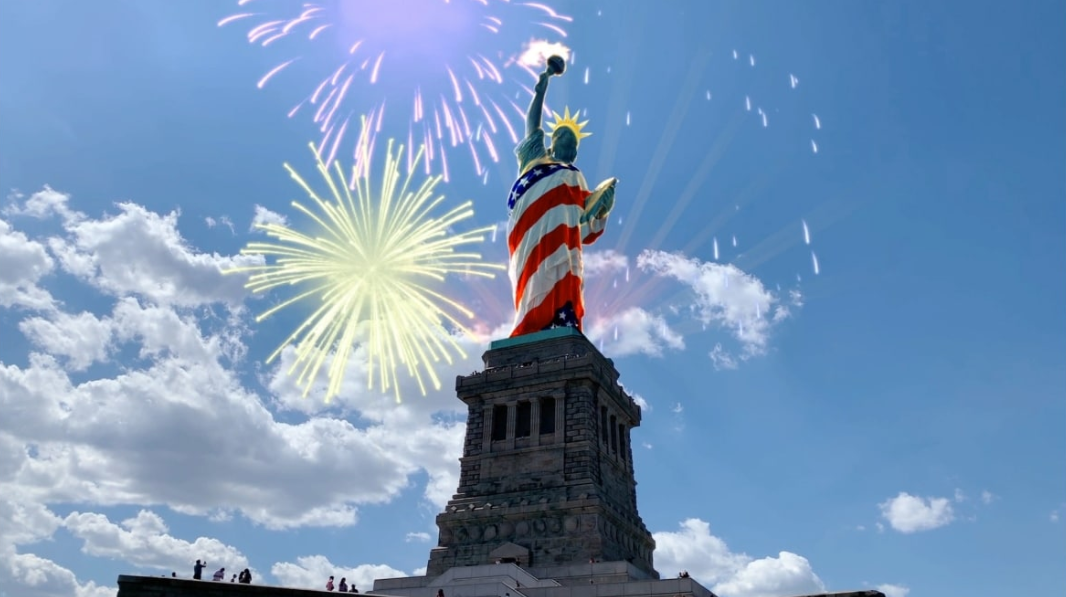 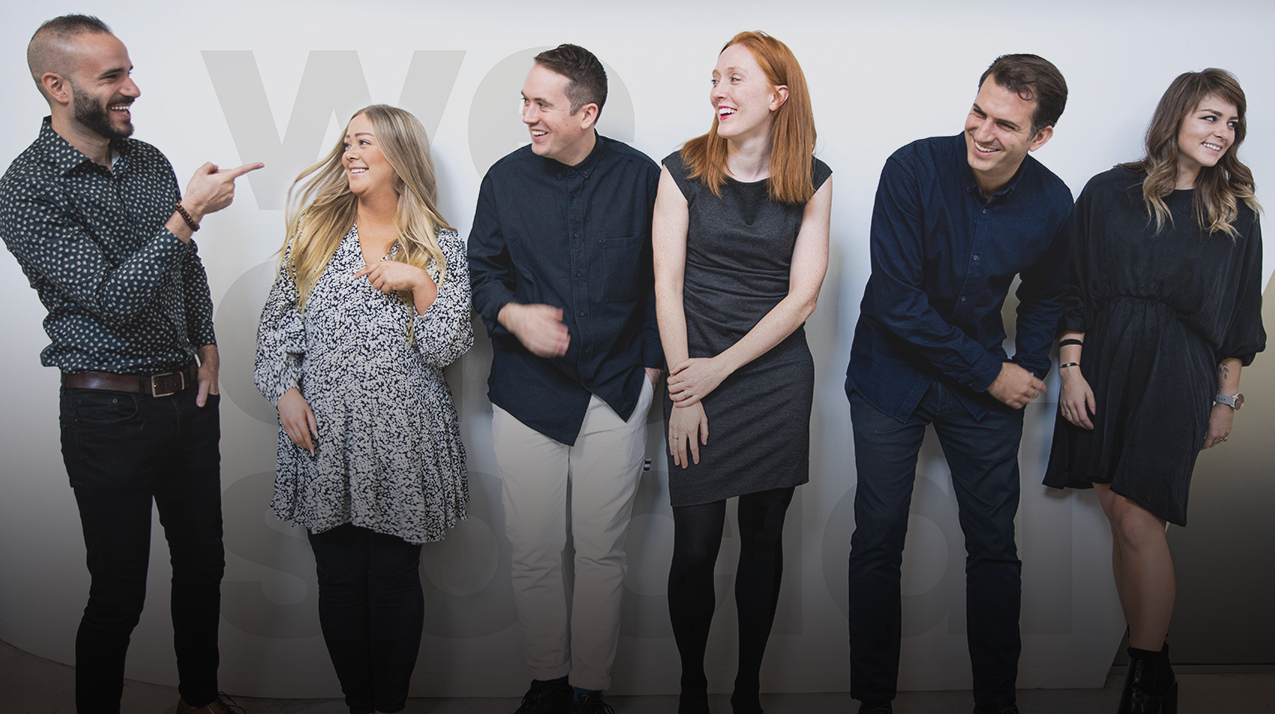 We Are Social expands into Canada with a new Toronto office

We are in Canada! Here, MD Coby Shuman shares his view on the opportunities this exciting new market has to offer.