We Are Social’s Tuesday Tweakup #43

Ecommerce features expanded on Facebook and Instagram
Facebook has announced a number of new ecommerce features for both the main Facebook app and Instagram. They include a new section called Facebook Shop (currently being tested in the US) where users will be able to can find products from a variety of different businesses. For Instagram, the company has also been testing a live shopping experience called Instagram Live Shopping, where businesses can show off products in a live video. This should now be available to all sellers in the United States, who will also be gaining access to Instagram's checkout feature over the coming weeks. 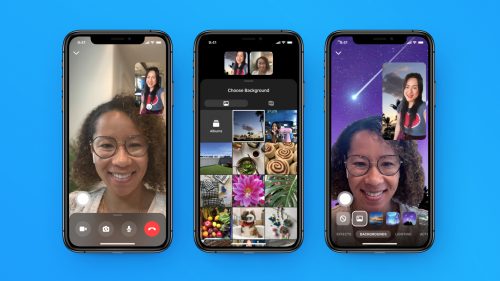 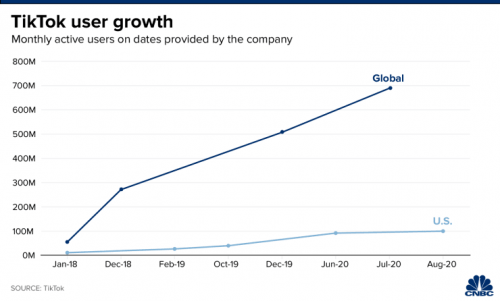 Facebook prepares to expand Facebook News outside the US
Facebook is planning to bring Facebook News, its dedicated tab for curated news content, to the UK, Germany, France, India and Brazil “within the next six months to a year” - as part of an expansion beyond the US. Publishers in each of these regions will need to register as news pages and follow the company’s publisher guidelines and community standards, which means they will be forbidden from posting misinformation.

Reddit goes big on voter rights with new AMA sessions
Reddit will be running a series of Ask Me Anything sessions in the lead up to Election Day in the US, aimed at giving Redditors access to information from experts on voting laws and voter rights, as well as clarity on the process of voting for the first time and voting absentee or by mail. The activation follows up on its Up the Vote initiative earlier this year.

Pringles asks fans 'What's Your Flavour?'
Pringles has launched the latest instalment in its #PlayWithPringles series, What's Your Flavour?, which taps into existing social conversations of people coincidentally ‘glamming up’ in one-colour outfits and being likened to a Pringles tube. Pringles teamed up with two TikTok stars to kick start the campaign, and will continue to curate and celebrate UGC from people who’ve dressed as their favourite Pringles flavour. Check out our Instagram page for more on the activation.

Getting ready for a night out & couldn't decide between Salt & Vinegar or Original! What's your flavour? ##AD @pringles.uki ##PlayWithPringles

We Are Social's Monday Mashup #531