Before that, though, we expect to see social media penetration reach one-third of the world's population - likely by the end of 2015 - with new users in developing nations accounting for almost all of this growth.

In Context: 12 Months of Amazing Growth
The digital world passed some impressive milestones in 2014:

Internet
Almost 42% of the world’s population has access to the internet in January 2015, representing a significant jump in reported numbers since last year’s report, when the same figure was just 35%:

Internet connection speeds vary significantly around the world too, from an average of more than 25 Mbps in South Korea, to barely 2 Mbps in India. Hong Kong, Japan, Singapore and the USA make up the top 5 fastest nations after South Korea, with each registering speeds in excess of 10 Mbps, putting them well above the global average of 4.5 Mbps:

Social Media
Social media continues to grow apace around the world too, with active user accounts now equating to roughly 29% of the world’s population.

Mobile Social
As we saw above, mobile usage of social networks like Facebook continues to grow all over the world. Adding up the mobile users of the top social network in each country, we see at least 1.65 billion active mobile social accounts in January 2015:

Mobile Devices
Unique mobile users exceeded 50% of the world’s population in September 2014, and the current year-on-year growth rate of more than 5% suggests we’ll see roughly 200 million new mobile users over the next 12 months.

Online Shopping
Thanks to some great data from GlobalWebIndex, we’re delighted to include some detailed data points relating to online shopping for most of the countries in this year’s report.

Local Country Profiles
You'll also find in-depth profiles of 30 of the world's largest economies in the report, in the same format as the China slides you'll find at the bottom of this post. 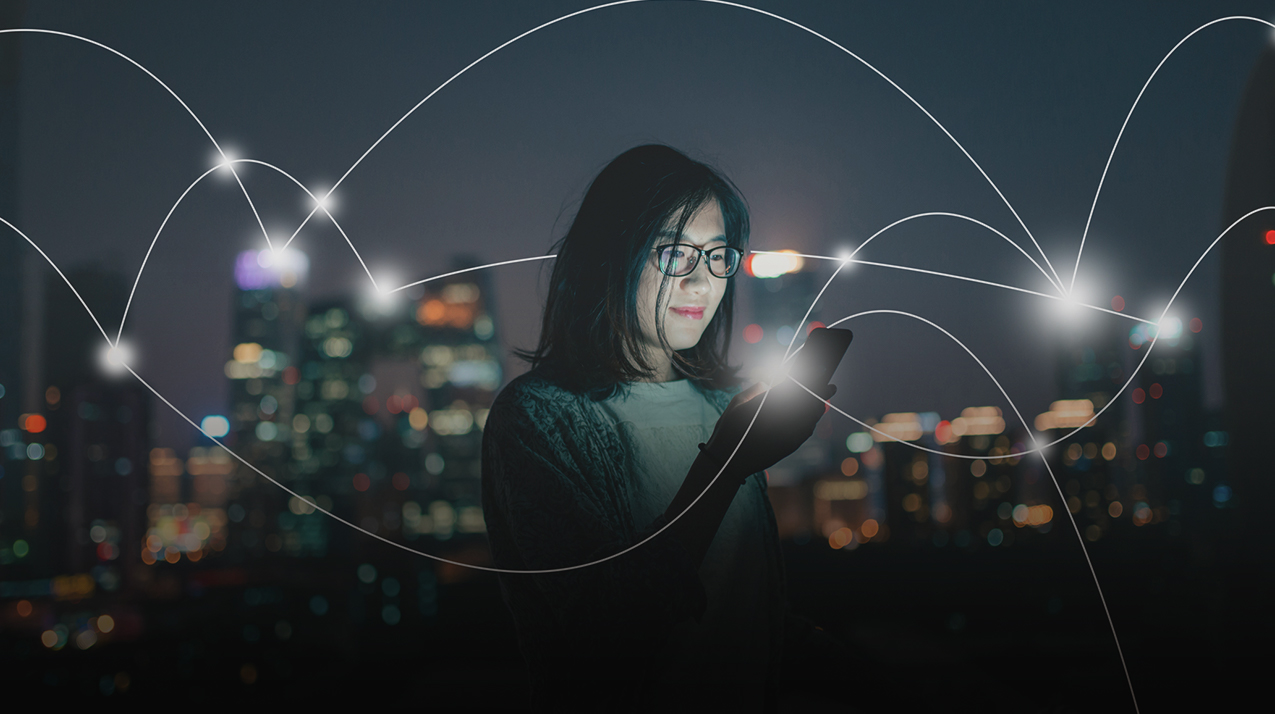