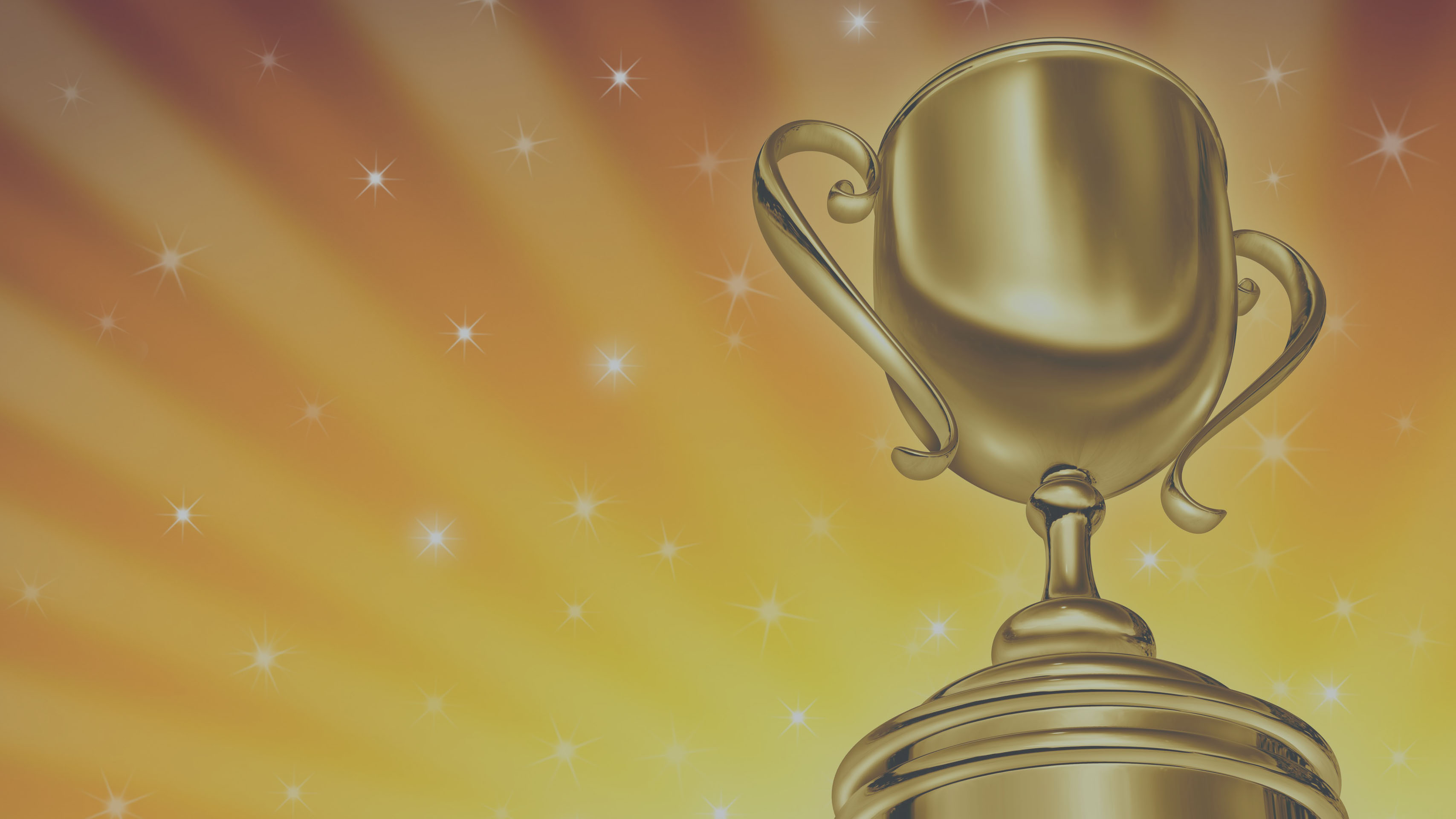 Two Wins at the WARC Prize for Social Strategy 2016

We Are Social’s student campaign with HSBC, which inspired young people to build diverse connections at university, has scooped two awards at the WARC Prize for Social Strategy 2016.

HSBC wanted to find a new and fresh way to target the student market. Using the insight that success isn’t achieved alone, but through the support of others in your network, we created ‘Who’ll Shape Your Life?’ - a campaign to encourage prospective students to build diverse connections and set themselves up for future success. A diverse social channel strategy was used to share the stories of people who achieved success through university friendships, offer advice on creating and nurturing networks, invite students to imagine their own future success, and share their dreams.

The WARC judges liked the campaign so much they awarded it a Bronze award and a Special Award for a Long-Term idea.

Lucy Aitken, case study editor at WARC said: “The judges really admired this campaign as an innovative way to drive student applications. There were so many well thought-out elements of the campaign, like the Buzzfeed partnership, Twitter competition and celebrity engagement with Sigma that were bang on for the student community. The strategy was seen as solid, it had robust numbers in place and was interesting and effective.” 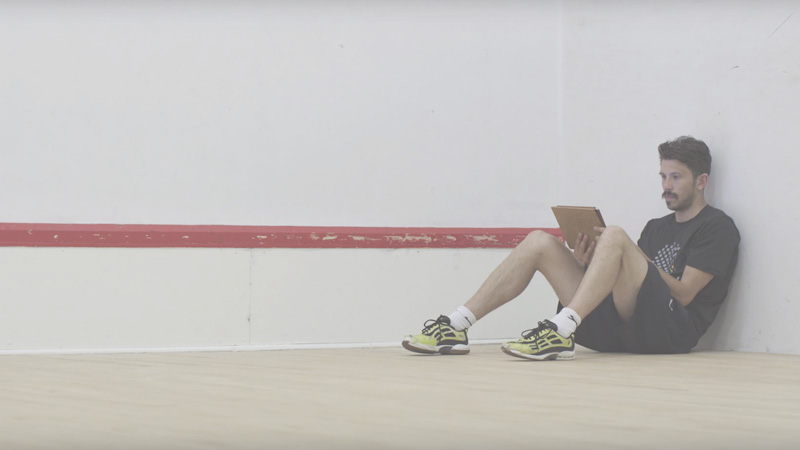 An inspiring summer with HSBC

Whether you’re travelling somewhere exotic or moving onto the next stage in your life, summer is the...