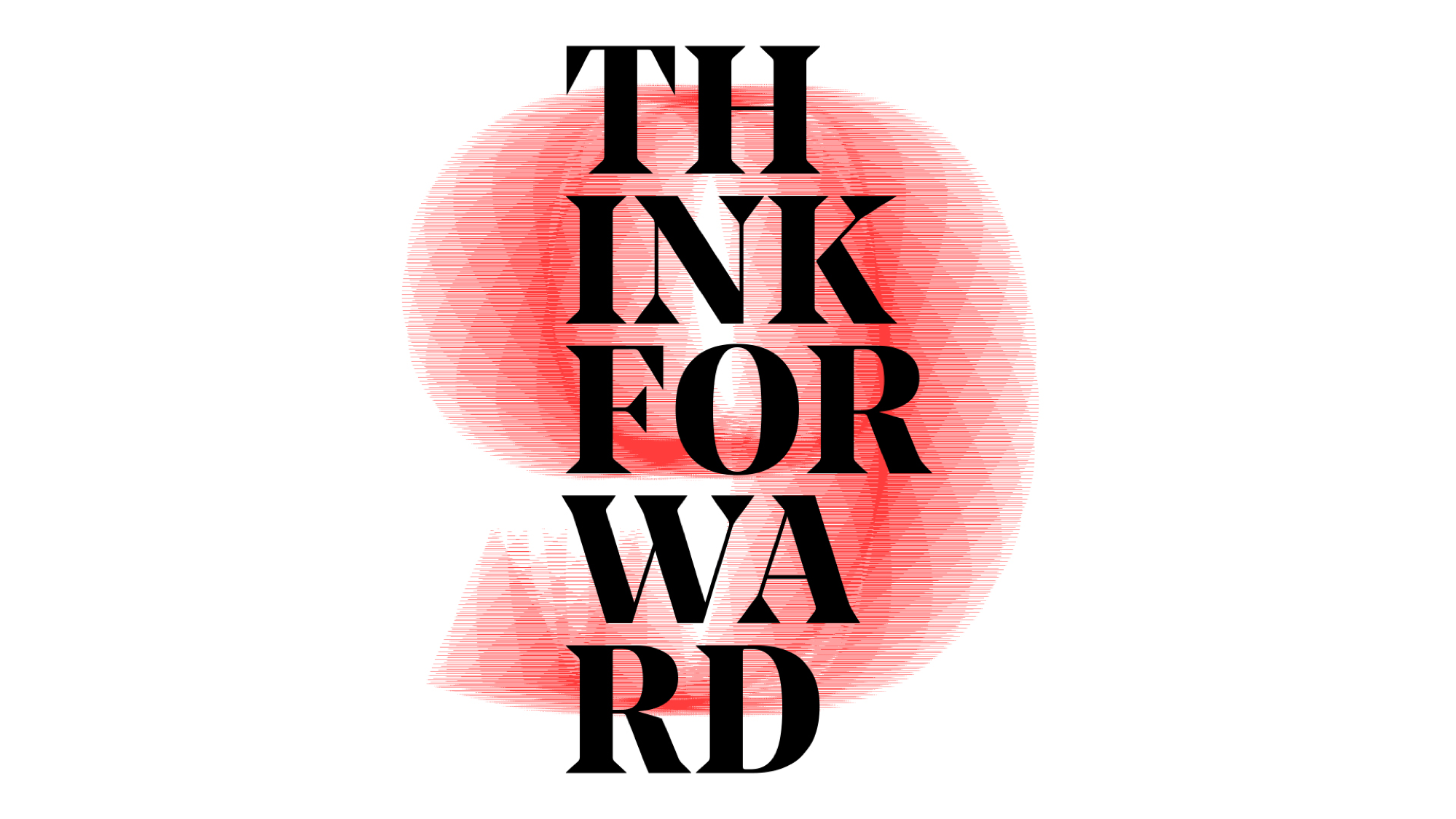 Reclaiming our sense of self through social media

WARC recently published this article by our Chief Strategy Officer, Mobbie Nazir which examines trends from our Think Forward 2019 report. They've been kind enough to let us reproduce it below.

In 2018, backlash towards social media picked up momentum. Huge numbers of people felt their identities to be under threat – politically, from surveillance and data capture; culturally, from appropriation and homogenisation. Brands are still struggling to find their place for fear of igniting outrage or alienating their audience.

This is the backdrop and inspiration for We Are Social’s ‘not another trends report’, Think Forward 2019. We know that brands and people need to connect in meaningful ways, so we’ve unpicked the complex and ever-shifting web of consumer identity and examined the role brands play in reflecting and shaping it.

Here’s a brief summary of three of the nine trends we’ve identified - and you can see them in full here, along with the social drivers behind each.

Social Standing
In the age of populist politics – of fake news and echo chambers and bot farms – social has been both the arena for and starter pistol to the normalisation of vitriol. But 2018 was also the year that many brands fought back; from Levi Strauss with its firm stance on gun control, to Nike’s Colin Kaepernick campaign.

Others have gone a step further, not only bringing hate speech to the front of their comms, but to their product as well. Diesel amassed troll comments received by the brand and some of their celebrity ambassadors, and used them to create limited-edition garments emblazoned with some of the hate speech.

It’s no longer enough to simply have brand values in the back of your mind. They need to come front and centre in the form of a publicly available anti-hate policy. And one that’s acted upon in social - as long as it’s authentic to your brand.

New Masculinity
#MeToo, along with other incidents, thrust the problem of ‘toxic masculinity’ into the spotlight this year. The result has been a bit of a mess, with some seeing the discussions as an attack on masculinity itself, others stating that not enough is being done to combat toxic masculinity. Social media has become the flashpoint for this new wave of gender warring.

It’s a frustrating moment for feminism. A confusing time for young men. And a precarious landscape for brands trying to understand how masculinity should be portrayed in their marketing, which can often end up caught in the melee. It’s not all doom and gloom though, as brands like Mercedez-Benz and Bonobos have shown in campaigns where they’ve taken on a ‘stealthy mediation’ role.

It’s the collective responsibility of brands to focus on the similarities between the genders, not the differences, and to build on the multifaceted masculine realities, instead of reductive – and outdated – ideals. Brands need to consider the underlying messages coming through in their comms, and the roles men play in them.

Minority Impact
Black Twitter. Feminist Twitter. Asian Twitter. Marginalised groups are doubling down on their identities and seeking to build and engage with their own consciously created echo chambers. Ones with power not only in their social spaces, but in the real world as well.

In the last year the impact from active social media groups has been staggering, even shifting the bottom line. Hollywood now tiptoes around these groups in the lead-up to major film releases, with fears that their power could leave a film dead in the water before most people have even seen it.

They’re right to be wary - incensed groups can have a drastic and meaningful impact. Take #MuteRKelly – a campaign to pressure radio and streaming services to boycott the R&B artist, sparked by sexual abuse claims. It resulted in both Spotify and Apple Music removing his music from their curated playlists as a result.

Can brands harness their power? Well, co-opting these groups would likely be met with derision and embarrassment for any brand. They should instead be treated as microcosms in which trends form, and places you can spot internet conversations in their absolute nascency. However, it is possible to engage with communities that interact with your brand. The degree to which you interact back, depends on your own authenticity in that space.

To read more about these trends and others, download our Think Forward report. 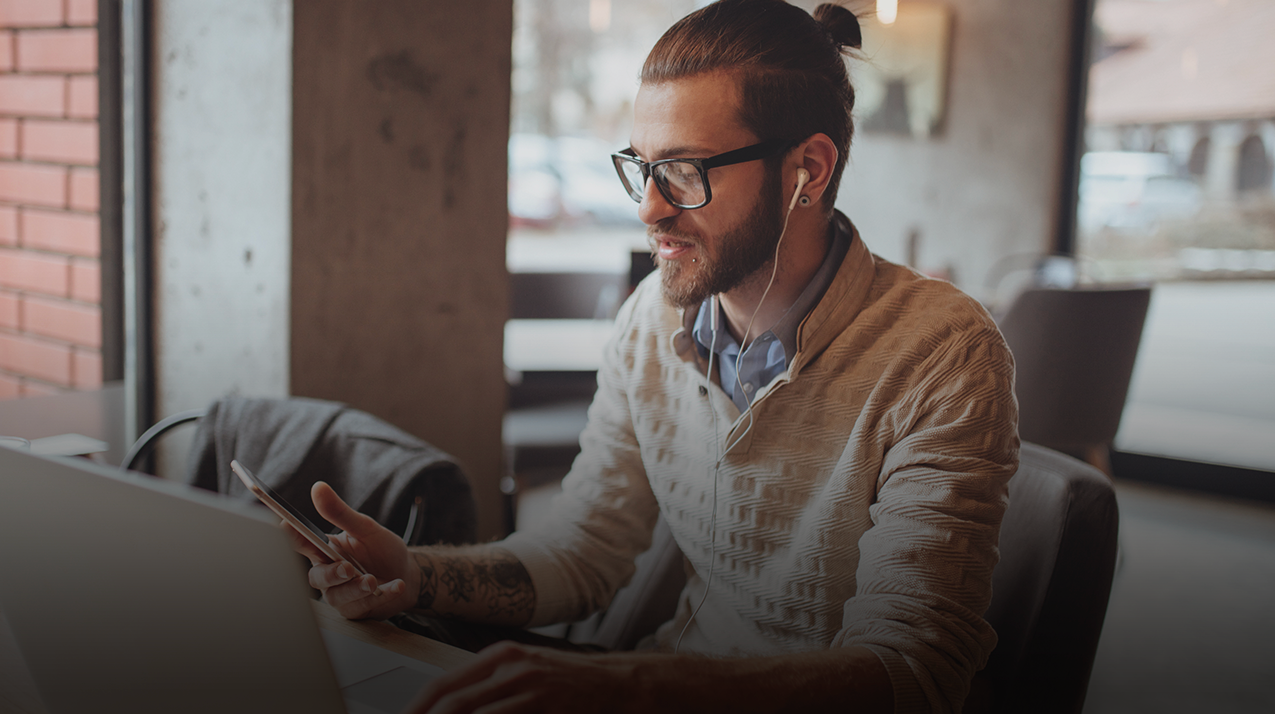