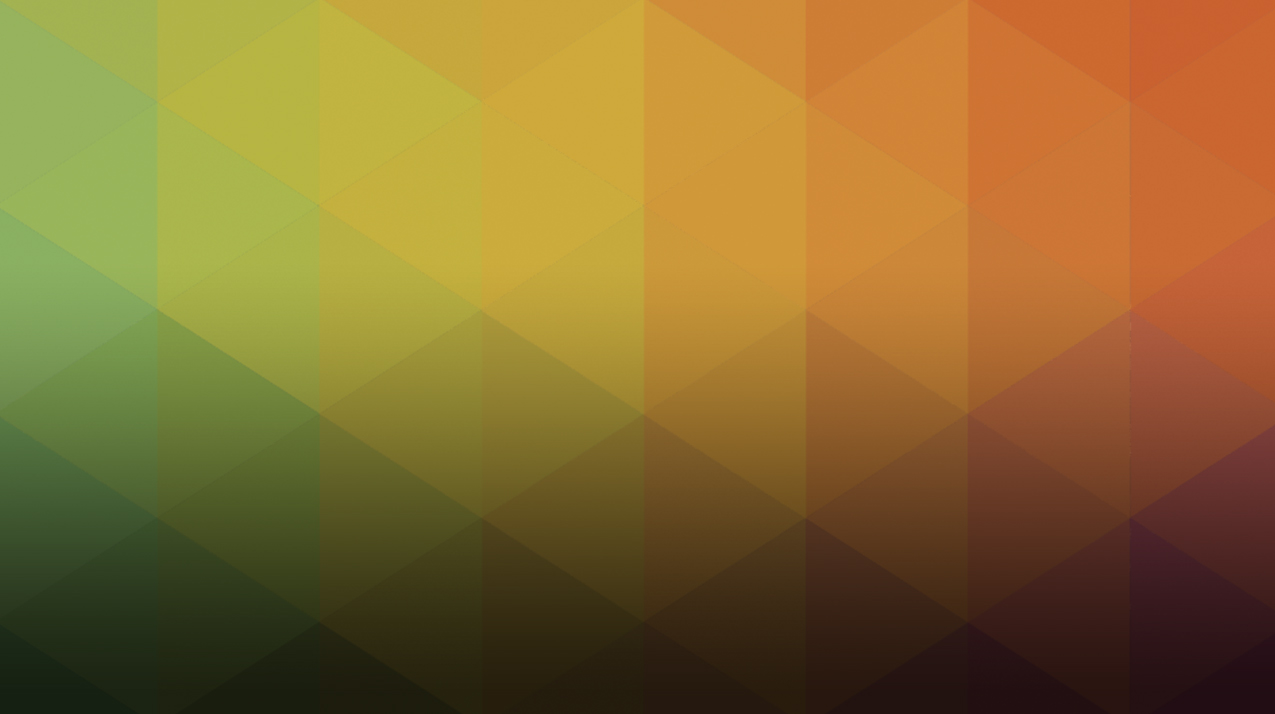 We Are Social’s Tuesday Tweakup #39

Facebook shuts down two billion fake accounts in Q1
Facebook’s cracking down on fake accounts – and pretty effectively, it appears. According to its Community Standards Enforcement report, Facebook disabled more than two billion fake accounts in Q1 of this year. This figure is only a little less than its total monthly active users, at 2.4 billion. The scale of the shutdown shows the challenge Facebook is facing to police the platform, although its CEO Mark Zuckerberg commented that “most of these accounts were blocked within minutes of their creation; before they could do any harm”.

Issues with Facebook’s Ads Manager frustrates marketers
As if Facebook needed any more problems right now, Ads Manager is getting marketers riled up. According to reports, the tool’s performance has been steadily declining, from an outage during last year’s Black Friday, to issues publishing ads and inconsistencies in campaign results. “It seems that the Ads Manager is just breaking piece by piece due to years of neglect and lack of innovation,” said one frustrated media person and others said that the issues are costing their clients tens of thousands of dollars. Sort it out, Facebook.

IGTV reflects competitors with latest updates
Uptake of Instagram’s long-form video platform IGTV has been slow since it launched almost a year ago. The platform’s latest attempt to get people to tune in has been firstly to refresh its layout to focus on algorithm-defined content recommendations and secondly to allow publishers to upload horizontal format videos (as well as vertical). It’s a departure from the format Instagram launched IGTV with, at the time stating "First, it’s built for how you actually use your phone, so videos are full screen and vertical." It seems that IGTV is also turning to other platforms for inspiration (or maybe in desperation?) as algorithm-inspired and horizontally-viewed content reflects some of the existing offerings from competitors like TikTok and Snapchat. 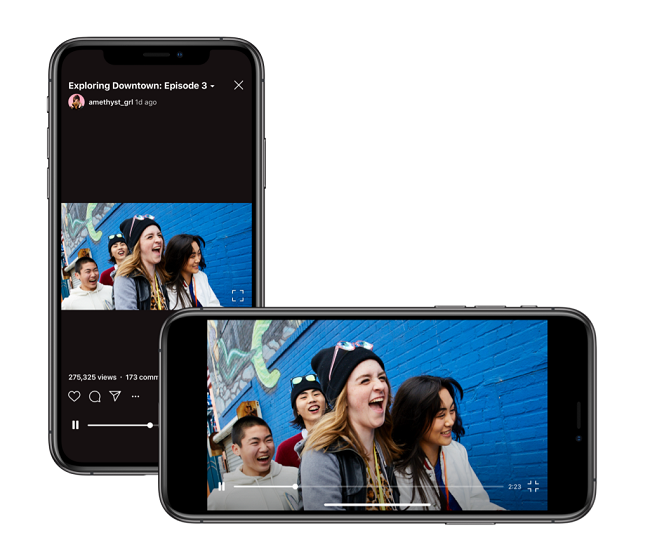 WhatsApp gets ads for 'Statuses', but not until 2020
At its most recent Marketing Summit, Facebook confirmed that ads will be coming to WhatsApp in 2020, as part of the app's Story-style 'Statuses' feature. As with Instagram Stories, users will be able to swipe up on an ad for more information about the product or service being advertised. Attendees of the Summit quickly took to sharing how the ads will look within the app via Twitter.

- WhatsApp for Businesses to get richer messaging format options

Snapchat wants to let users add songs to their Snaps
With the music-focused platform TikTok increasingly encroaching on its turf, Snapchat is apparently looking to sign new rights deals with major music labels. These reportedly include Sony Music Entertainment, Universal Music Group and Warner Music Group, presumably then allowing users to add clips of popular songs to their Snaps.

YouTube changes how subscriber counts are displayed
YouTube is making a major change to the way real-time subscriber counts are displayed. From August this year, instead of seeing exact subscriber numbers (such as 10,200,000), users will simply see a flat rounded figure (like 10m). YouTube has declined to comment on how much the current one-upmanship culture among creators on its platform has played into the decision, as they increasingly aim to beat each other's follower count in real-time.

LinkedIn adds new Ad Transparency tab to pages
LinkedIn is the latest platform to make moves toward promoting greater transparency with the addition of a new ad transparency tab for its company pages. The tab will offer users who go to it insights into all the Sponsored Content a company has run on the platform for the previous six months. The move is designed to help users better understand why they're being targeted with certain ads, who they're being targeted by and what other campaigns a company may be running.

Pepsi gets #Summergram ready
As part of ongoing efforts to foster a sales comeback, Pepsi has partnered with Instagram for a new campaign called #Summergram. It will see special graphics and QR codes places on more than 200m bottles which, when scanned, will launch an Instagram Story with Pepsi-branded augmented reality filters. As part of the work, 25 15-second TV ads will run to showcase the AR effects, along with more than 2,300 custom billboards across the US. Chrissy Teigen and DJ Khaled will also appear at an event in Manhattan, as well as promoting the campaign to their rather large follower bases. 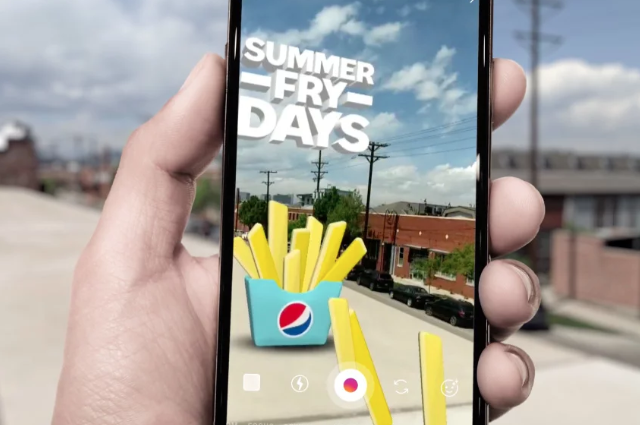 Burger King divides opinions with its response to #MilkshakeGate
Throwing a milkshake at divisive British politician Nigel Farage might be a new #lifegoal for some people, but should Burger King be stoking the flames of political unrest? This was the debate after the tragic event of poor Nige getting soaked by a shake hauled by a protester in Newcastle, resulting in McDonald's halting the sales of ice creams and milkshakes near a Farage rally in Edinburgh on Friday. Burger King, never one to shy away from controversy, responded with the below tweet. Of course many Twitter users took offence (shock) and the fast food chain was even accused of promoting violence. They came back from criticism gracefully however, by stating "we'd never endorse violence - or wasting our delicious milkshakes!'. 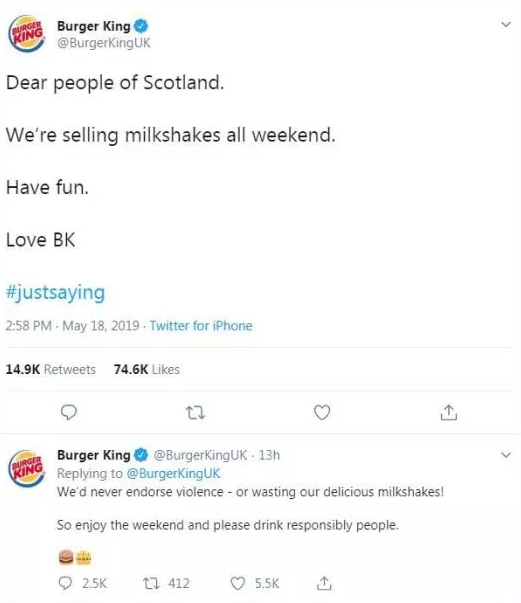 The internet mourns Grumpy Cat
Grumpy Cat, the meme phenomenon which took the internet in the early-2000s by storm, has died - her owners confirmed in a tweet earlier this month. The internet has gone into mourning for a simpler time when Barack Obama was President and memes were used to spread joy, rather than to knock people down. RIP, Grumpy Cat.

Some days are grumpier than others... pic.twitter.com/ws209VWl97

We Are Social’s Monday Mashup #468