Snapchat announces its line-up for the Tokyo Olympic Games
Snapchat and NBC Olympics have announced their third consecutive Olympics partnership, which will see the broadcaster host content from the 2020 Olympic Games in Tokyo on the social network. During the games, over 70 episodes from four daily shows will be streamed, including two daily highlight shows and the return of Chasing Gold - which follows the athletes of Team USA. Under the new agreement, NBC Olympics will also be the exclusive seller of advertising and promotional opportunities for all of its content on Snapchat.

YouTube TV comes to PlayStation 4
YouTube has signed an agreement to bring YouTube TV to the PlayStation 4, making it the first third-party live TV subscription service to launch on Sony’s game console. The move comes as Sony prepares to bid farewell to PlayStation Vue, its own TV streaming service which is due to close at the end of this month. 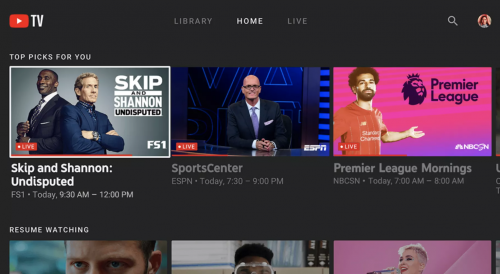 LinkedIn brings Elevate to Company Pages
LinkedIn has announced that it will be merging Elevate, its employee engagement platform, into its Company Pages suite of tools. As a stand-alone tool, Elevate enables businesses to curate content for team members to share, while providing metrics on those posts have performed. LinkedIn hopes that bringing the tool to Pages will give users more ways to engage audiences and build employee advocacy on the platform. For now, Elevate will remain a paid-for add-on to Company Pages, however, LinkedIn is said to be reviewing how its fees are structured. 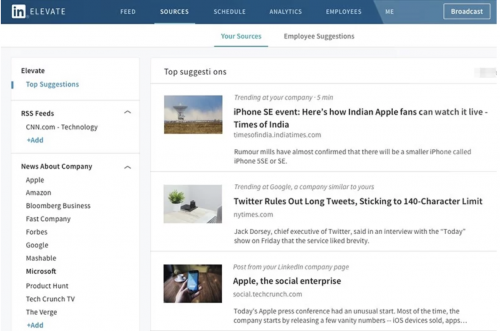 TikTok signs new music licensing deal
As part of its ongoing plans to create a music-streaming service to rival the likes of Spotify, Apple Music and Amazon Music, TikTok has signed a licensing deal with global agency Merlin, so that music which its labels represent can now be used legally on TikTok anywhere that the app is available. TechCrunch also reports that a source close to TikTok has confirmed that the new deal will cover its upcoming music subscription service, Resso.

Digital 2020 is coming!
Digital 2020, our annual compendium of data, trends and insights from the global digital world, launches in just three days (Thursday 30th). Check out last year's report to get a sense of what's to come, and make sure you sign up to our newsletter to be among the first to read this year's edition.

Ones to watch
Instagram has started adding a new Stories @ mention option which highlights any Stories that mention your profile and enables you to easily re-share them; Twitter’s direct messages now come with several emoji reactions including thumbs up, laughing face, heart, and crying face; and Dom Hofmann, the co-creator of Vine, has released a new looping video app, called Byte. 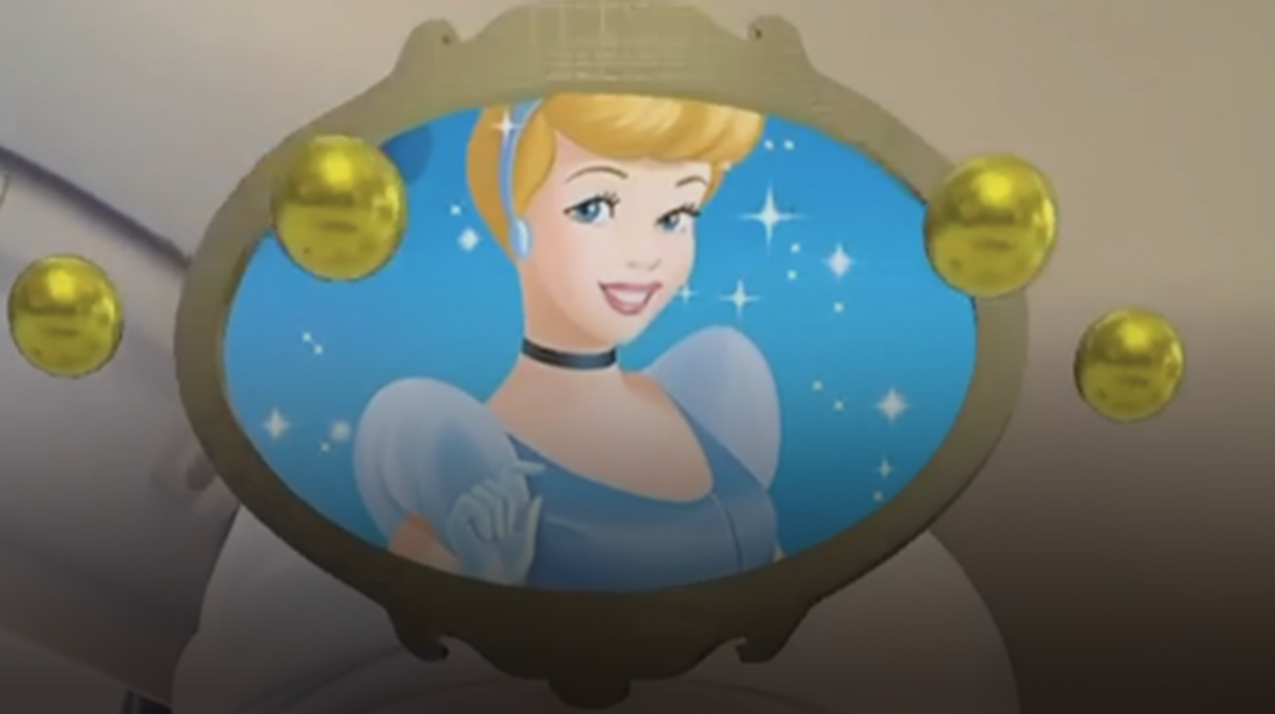