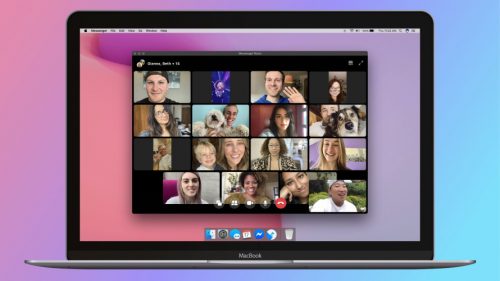 Facebook expands brand safety tools
Facebook is expanding the availability of several brand safety tools - including its Content and Publisher Whitelists - in order to give advertisers more control over where their ads appear within in-stream placements. The new tools can be accessed via the Brand Safety Controls interface in Business Manager.

Facebook brings Avatars to the US
Last week, Facebook made Avatars - its version of Snapchat's Bitmoji characters - available to users in the US. Avatars were previously introduced in selected regions last year, and have been since made available in Australia, New Zealand, Europe and Canada. 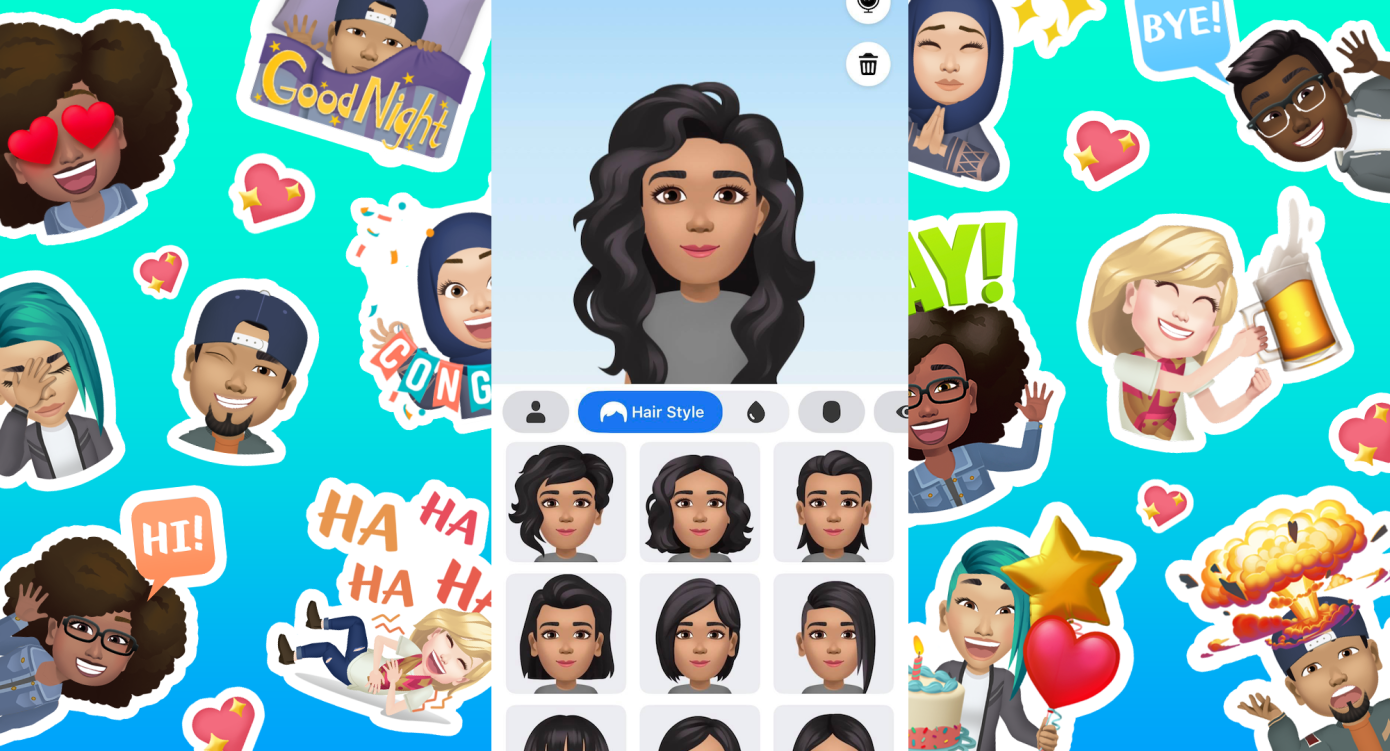 Instagram supports SMEs with new Small Business Sticker and more
In a recent blog post, Instagram announced the launch of its Support Small Business Sticker which users can incorporate into their Stories to shout out about their favourite local business. If that business is mentioned, it will be able to repost the content to its own Stories or message people who tagged them. Among other things, the blog also included a reminded to users that Facebook’s Businesses Nearby feature can be used to find information on which local businesses. 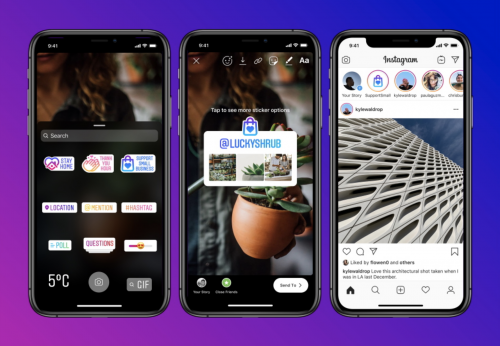 Twitter adds labels and warnings to Covid-19 tweets
Twitter has begun adding labels and warning messages to tweets containing disputed or misleading information related to the coronavirus pandemic. The move follows the platform's update in March, requiring the removal of tweets that increase the chance of someone contracting or transmitting the virus. 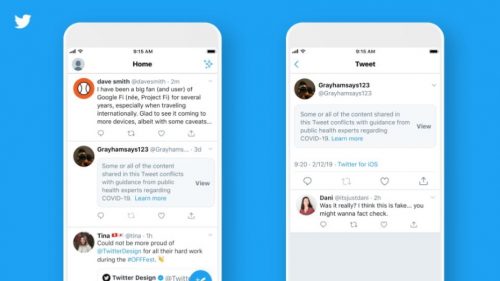 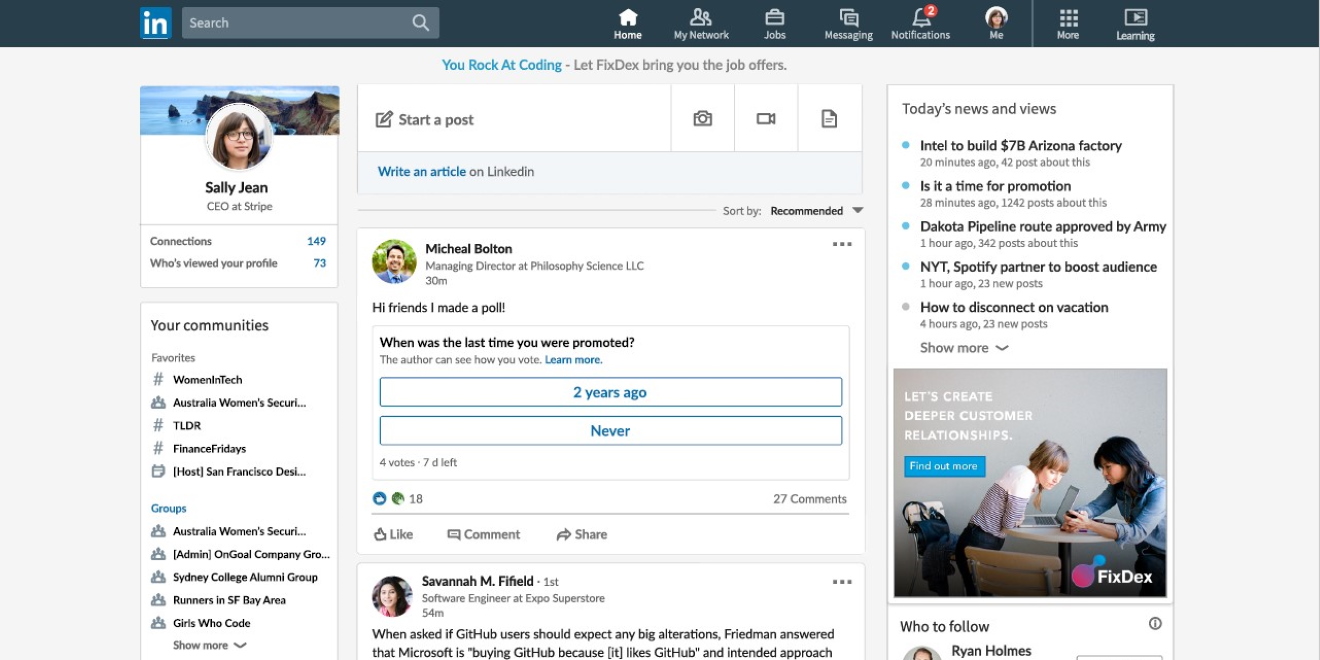 TikTok launches its Youth Portal
TikTok has rolled out Youth Portal, its dedicated hub to give teens and parents a single destination for safety resources, best practices and guides to the video-creation application’s tools. The feature launched globally in over 15 languages, including English, French, German, Hindi, Italian, Japanese, Korean, Portuguese, Russian and Thai, with more educational resources will be added in the coming months.

McDonald’s creates virtual Ramadan hourglass
McDonald’s in Saudi Arabia has found a way to promote the brand throughout the Islamic holy month of Ramadan, by creating a virtual, live hourglass that counts down the time until Iftar each day. The campaign, which will run until May 24th, features virtual hourglasses in the shape of a Big Mac, a McFlurry, and a portion of McDonald’s fries, and will run on social media and on outdoor screens at McDonald’s drive-throughs. 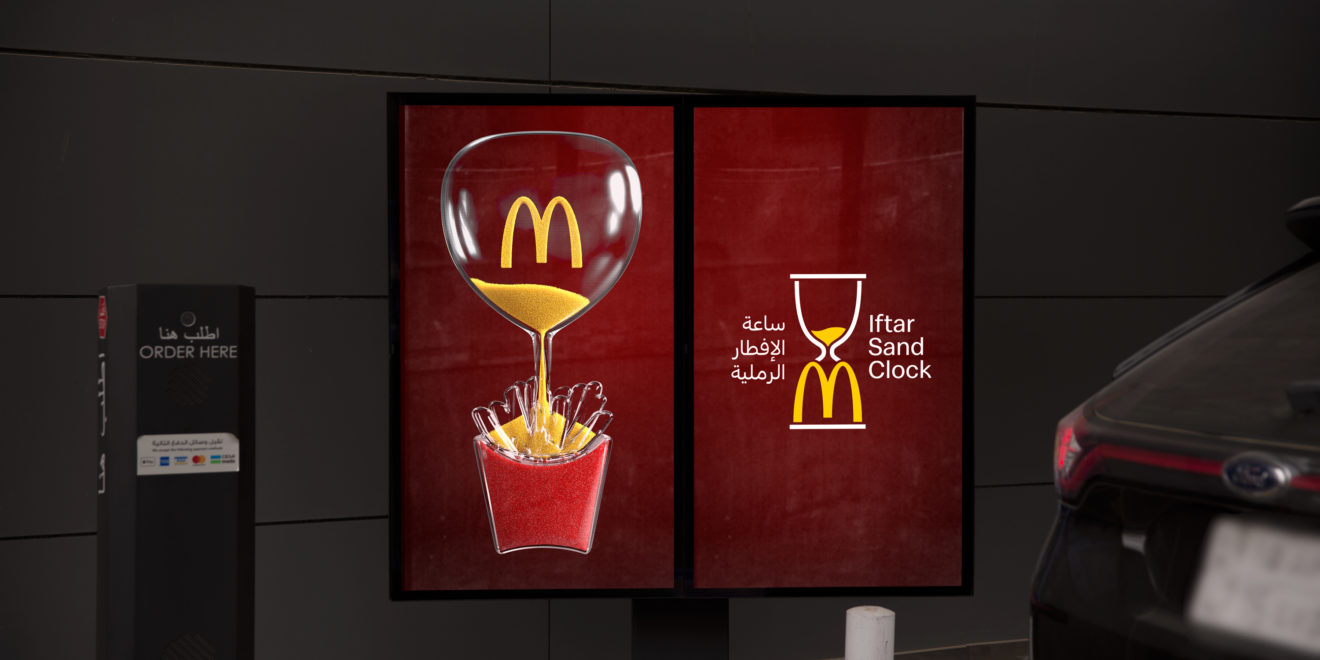 Uber Eats teams up with influencers to #BringIt on Twitch
To help Uber Eats spread some love among the gaming community, and tap into the booming growth of Twitch, our team in London teamed the brand up with two of Twitch’s biggest streamers - Manny and Miniminter - to reach out to and help champion some of Twitch’s smallest streamers. The finale, which saw Miniminter and Manny compete in a ‘best of three’ FIFA showdown, aired on the platform last Wednesday. Check out our blog for more info. 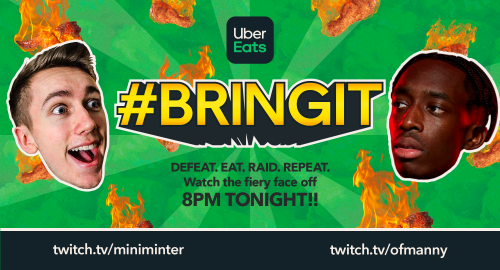