Facebook launches Shops, turning business profiles into shopfronts
Last week Facebook announced the launch of Shops, a new update that enables users to browse and buy products directly from a businesses' Facebook Page or Instagram profile. Facebook Shop (available for free, but with a small fee on each purchase) allows businesses to upload their catalogue, select the products they want to feature, and then customise it with a cover image and accent colours. 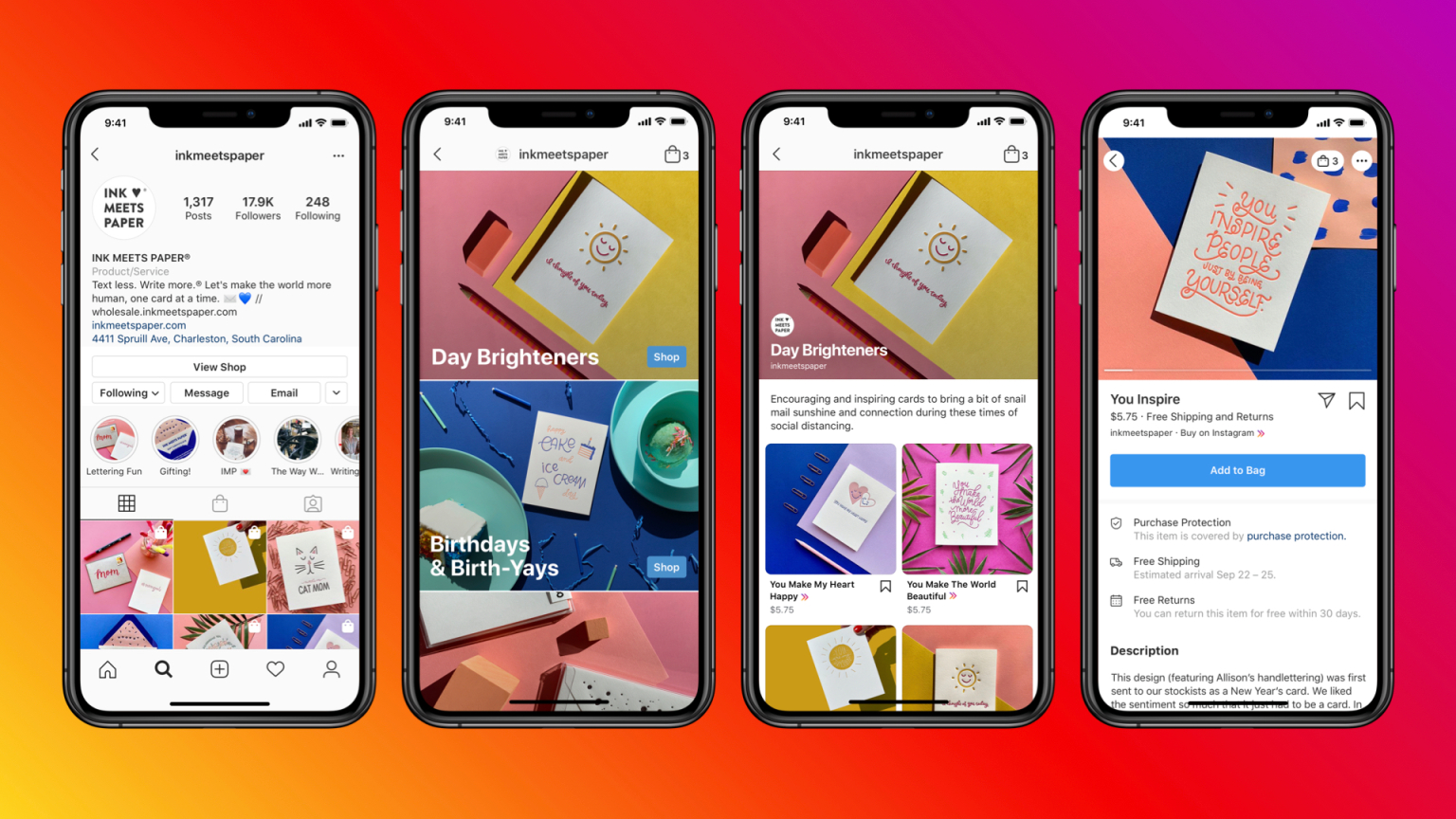 As part of this announcement, Facebook said it’s also partnering with Shopify, BigCommerce, Woo, Channel Advisor, CedCommerce, Cafe24, Tienda Nube and Feedonomics. Merchants will be able to use these third-party platforms to manage their Facebook Shops, as well as the ads tied to those Shops. According to Instagram’s vice president of product, nearly one million businesses have already signed up to the feature.

Facebook updates its Creator Studio app
Facebook has added a number of new updates to its Creator Studio app, including the ability for users to publish and schedule posts, and more features for sharing video content such as adding titles, descriptions and more. These updates are in addition to the already existing options of seeing content insights and responding to fans’ messages and comments. 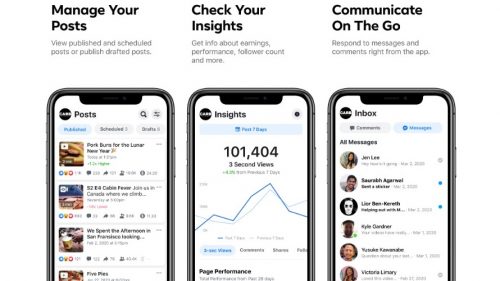 Facebook brings Polls back to Messenger
After initially removing Polls from Messenger in May of last year, Facebook has reinstated the functionality across Android, desktop, iOS and web. Polls can be used in Group chats consisting of more than two participants. 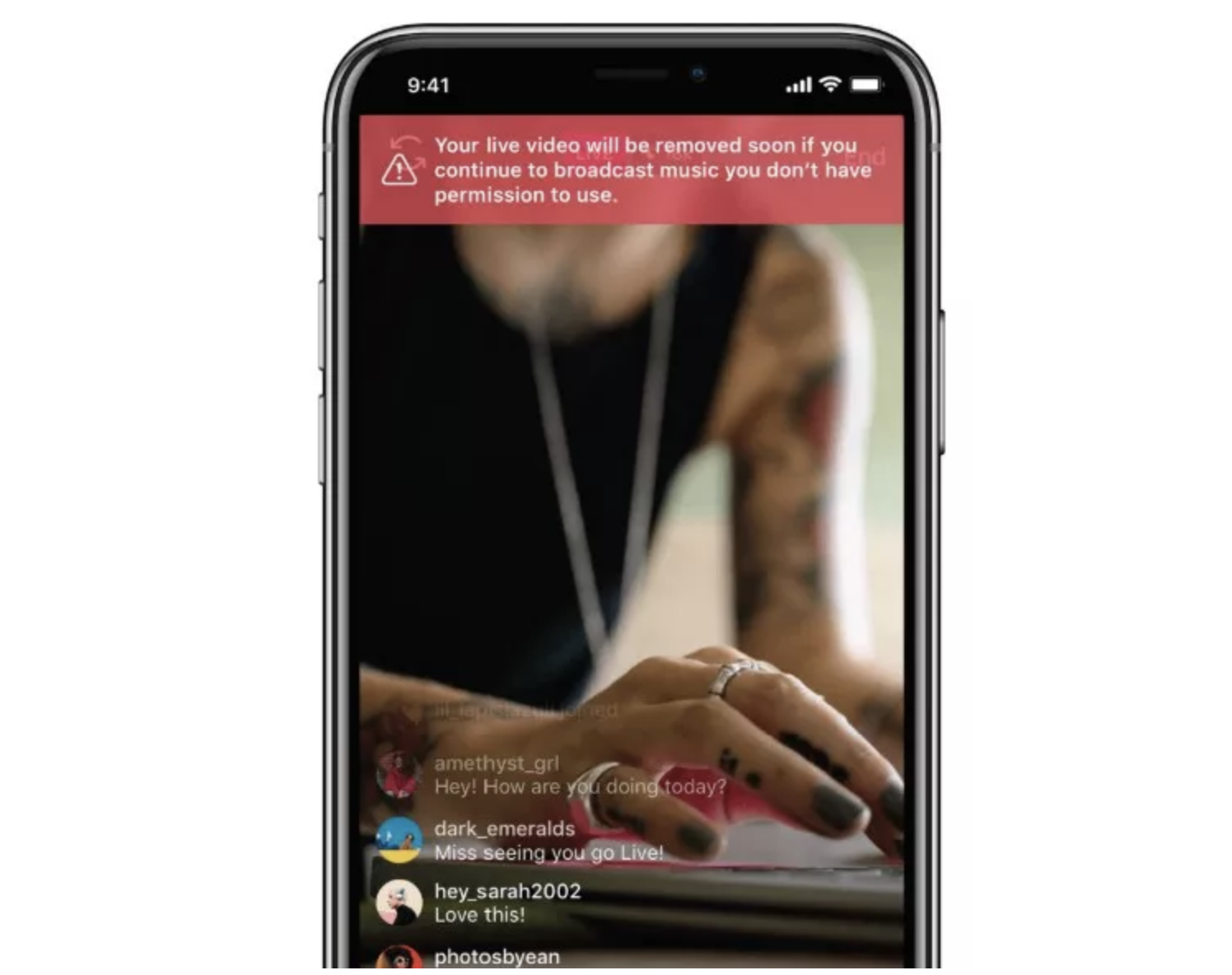 Instagram gives more options to Live content
Instagram is rolling out a couple of new features to make watching and saving Live content easier, including the ability for desktop users to watch and comment on Live videos. The platform is also testing a button that allows people to upload their finished live streams directly to IGTV. However, comments and question stickers will not carry over to IGTV.

Instagram introduces new Guides feature
Instagram has introduced a new feature called Guides, which aims to help people discover recommendations, tips and other content from creators on its platform. In response to the Covid-19 pandemic, Guides will debut with a focus on wellness and mental health-related content. Instagrammers who wish to view the content can go to the profiles of participating organisations and publishers and tap the middle icon to view Guides. The feature will also be added to the Explore tab in the coming weeks. 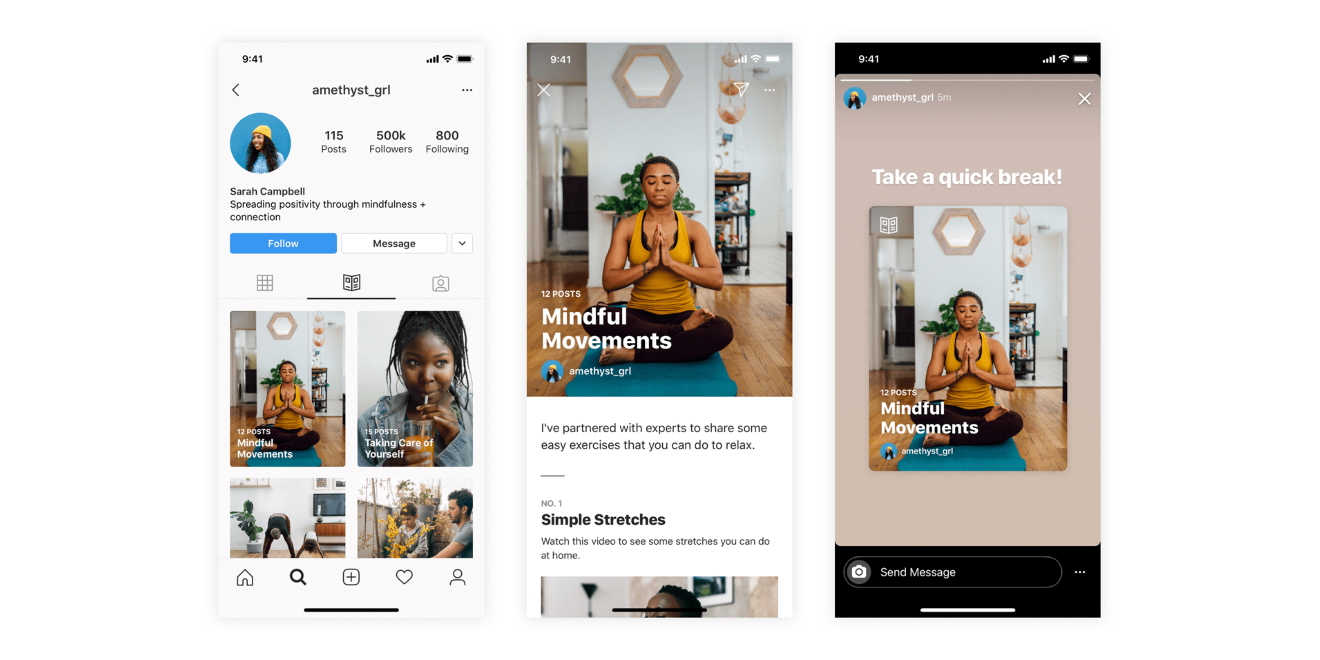 Pinterest rolls out Shopping Spotlight
In a move to further bolster its ecommerce options, Pinterest has rolled out Shopping Spotlights, which give Pinners access to expert recommendations from fashion and home tastemakers and publishers. Spotlights will appear on the search tab with articles featuring product Pins linking directly to in-stock retailer product pages where Pinners can make purchases. The feature's debut will include guest editors including Blair Eadiem, Sarah Sherman Samuel, and Elaine Welteroth (Teen Vogue), who will be joined by publishing partners Harper’s Bazaar, InStyle, Refinery29 and more. 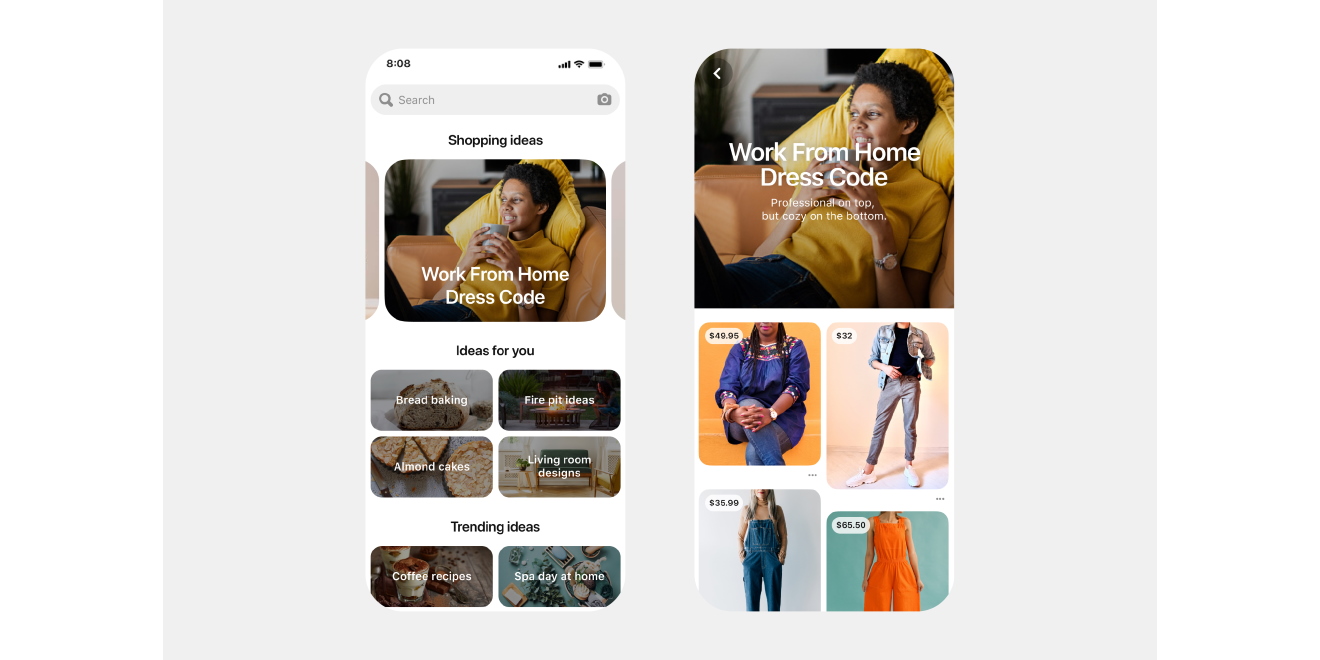 Twitch announces a new Safety Advisory Council
Twitch has announced the formation of a new Safety Advisory Council which will help guide the platform's decision-making around new policies and products. The eight-person council, consisting of both online experts and Twitch creators, will offer their input on new policies and policy updates; the development of new products and features aimed at improving safety and moderation; the protection of interests from marginalised groups; and more.

Ones to watch
Twitter is testing a way to let you limit how many people can reply to your tweets. For those lucky enough to be part of the test, when you compose a tweet, you’ll be able to select if you’ll allow replies from everyone, people you follow, or only people you @ mention.

Facebook updates Reactions to support users during COVID-19, TikTok makes its platform safer for children, and more in our Monday Mashup.