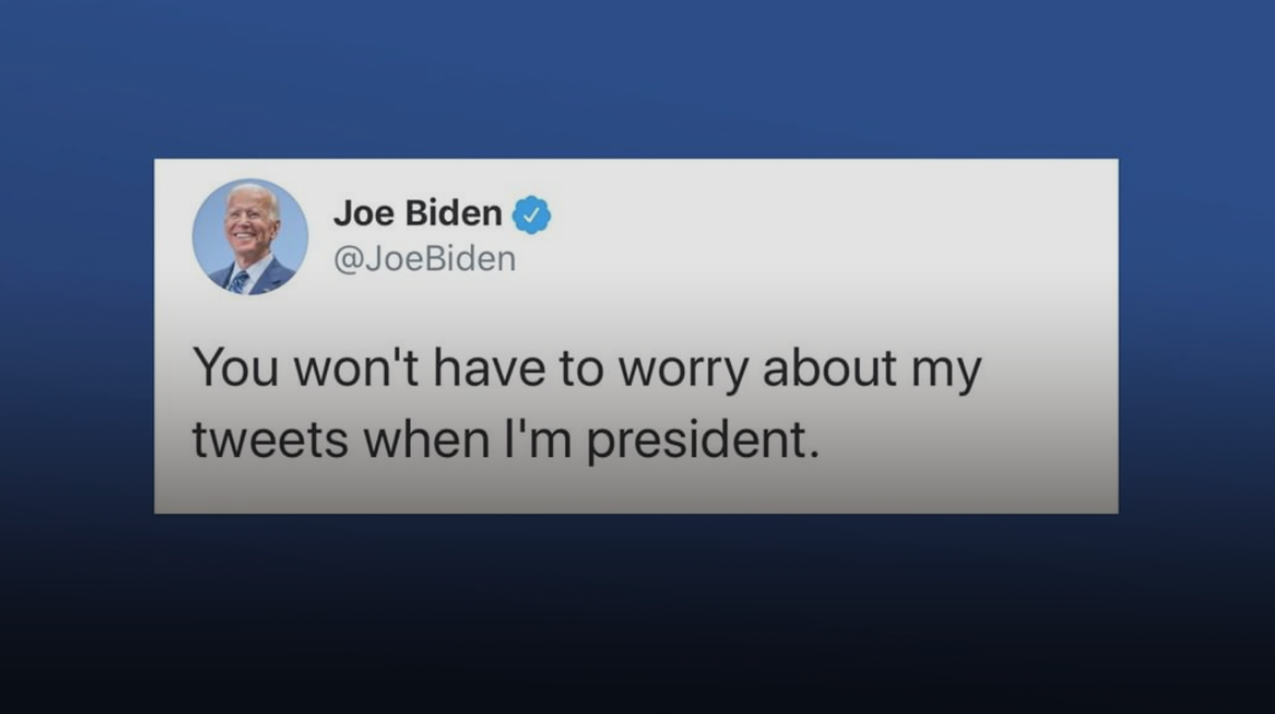 However, there are two major known unknowns this time round: COVID-19 and mass mail-in voting. Both of these factors lie outside established knowledge, making predictability a thing of the past.

Before turning to the unknowable impacts of COVID-19 and mail-in voting, it’s worth noting some instructive findings.

All of what I’ve said is based on observable fact. What we don’t know is how COVID-19, a formidable foe to Trump’s mere words, will develop in the American voter mindset; nor what mass mail-in voting will mean for a Republican President.

Nationwide mail-in voting is another as-of-yet untested variable; its impact can only be observed in real time, when it actually happens.

Trump fears the mail-in vote, and attacks it frequently, as seen in his opening statements to his acceptance speech for the RNC Presidential nomination. This fear is presumably based on the assumption, one that Biden acknowledges openly, that mail-in voting means millions of voters from poor, disadvantaged or minority backgrounds will cast their ballots, many for the first time ever.

The big unknowns about mail-in voting are whether Trump will succeed before the election to break the US postal service (and his efforts are certainly bent that way); whether it will actually result in an increased electorate; and whether that larger electorate sways Democrat. 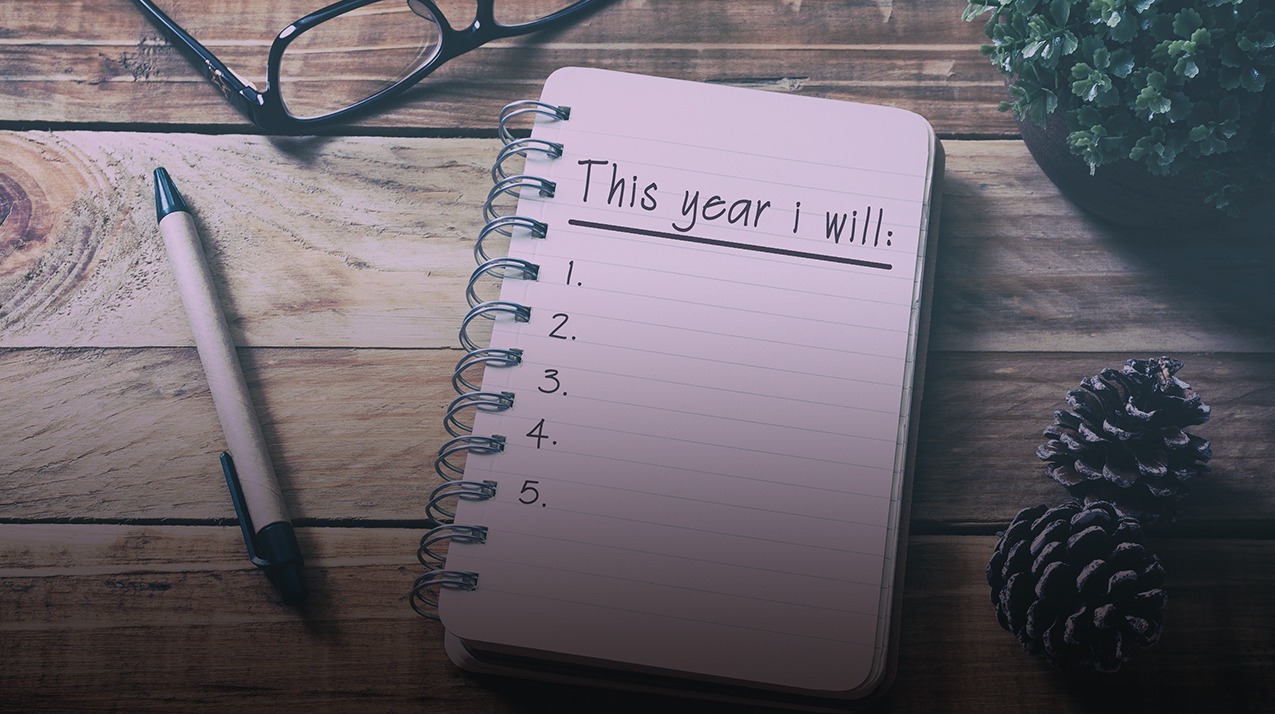 We Are Social editor, Tom Oakey shares his social media resolutions all brands should follow in 2018.