YouTube adds new features to its Premieres option
YouTube has announced three updates to its Premieres option for artists, creators and publishers, after seeing growth of more than 85 per cent in daily Premieres since March 1st. The new tools include Live Redirect - which enables creators to host a livestream as a preshow prior to a Premiere; Trailers - pre-recorded hype videos of 15 seconds to three minutes that will be played on the watch page; and Countdown Themes - customisable countdown videos that play prior to Premieres. Live Redirect and Trailers are already avaialbe, while Countdown Themes will be available in the coming months.

YouTube asks commenters to rethink offensive messages
Following in the footsteps of other social media platforms, YouTube - in a move to combat offensive comments that appear under videos - has announced it is launching a new feature that will warn people when they’re going to post a comment that may be offensive to others, giving them the option to reconsider before posting. 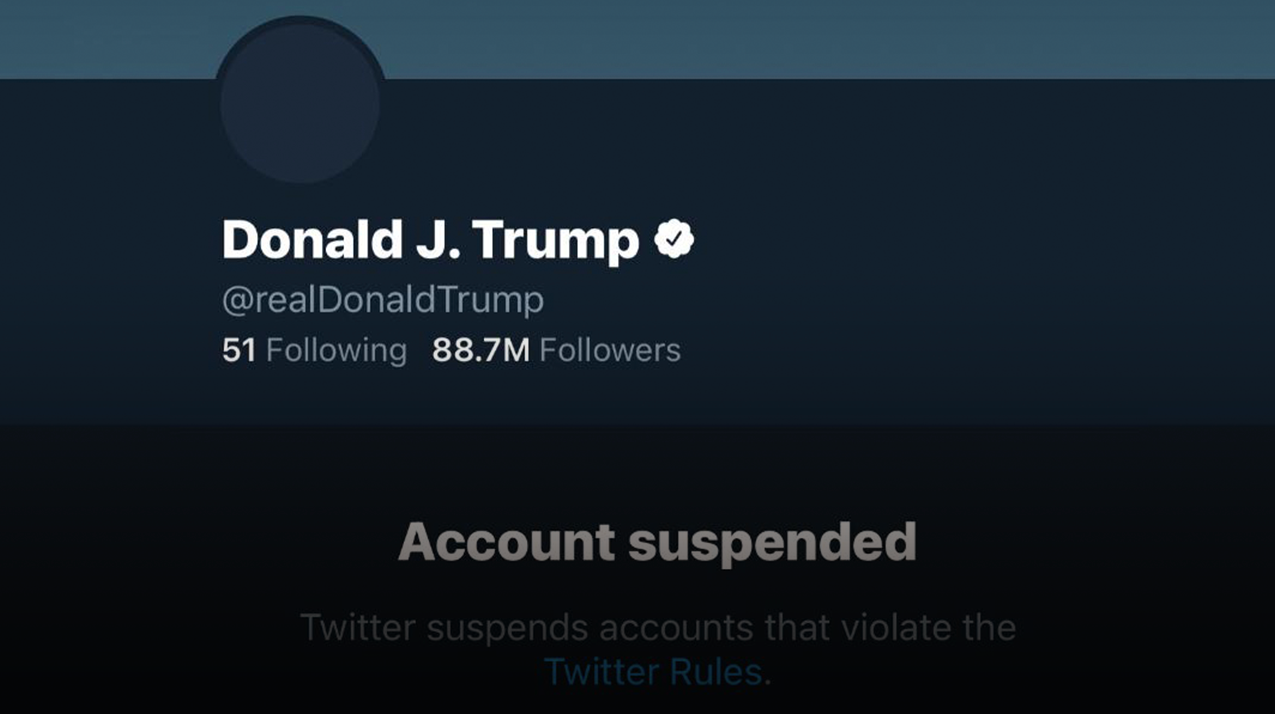