We Are Social’s Monday Mashup #520

The US Government sues to break up Facebook
The Federal Trade Commission and 48 state attorneys general have filed separate lawsuits against Facebook, calling it an illegal monopoly that needs to be broken up. The complaints argue that Facebook acquired Instagram and WhatsApp illegally to stifle competition in the social media marketplace and calls for the company to divest from these popular applications. Facebook has said that it will vigorously defend itself against the suits.

Instagram launches shopping in Reels
Shop til’ you drop in...Reels? Instagram has launched shopping in its TikTok competitor, Reels, allowing both businesses and creators to tag products when they create content in the app. With lots of Reels featuring shopping content, like fashion looks, makeup and skincare, this is a logical next step in the app’s conquest into e-commerce. When people view an Instagram Reel with shopping content, they’ll be able to tap a ‘View Products’ button to either buy, save, or learn more about the featured products. That’s going straight in my basket.

You can now add tweets to your snaps
The Twittersphere is expanding. Twitter is making it even easier to spread your tweets far and wide, including on Snapchat where you’ll be able to add tweets into a snap as a sticker. You can do so by pressing the share button on a public tweet and selecting the Snapchat icon from the share carousel. You can then send it to people, add to your story and whoever sees it can go to the tweet by swiping up. With Twitter content filling the feeds across social platforms, this is a clever move from the social app to reach an audience that exists beyond the realms of their own channel.

Pinterest adds favourites, notes and a new toolbar
It’s been a year to celebrate for Pinterest, benefiting from the increases in screen time during the pandemic, which has kept people indoors to shop, socialize, and plan online. There’s been a 35% increase in the number of monthly boards created during the last six months, with the new features- notes, favourites and a board toolbar- aimed at helping those who use their boards for making lists. The board toolbar makes it easier to sort through pins by offering to connect users to actions that can be taken on board.

Twitch overhauls its rules around harassment and hateful conduct
Twitch has revealed that women, members of the LGBTQIA+ community, Black, Indigenous and people of colour are disproportionately harassed on the site. This has led to the platform announcing changes to its policies around harassment and hateful conduct, including stricter protections around sexual harassment. The new rules will apply to content created on January 22nd and beyond, and are far more stringent than their previous codes of conduct, having worked with its Safety Advisory Council and industry experts for months on the rules. In a move that will target the platform's most toxic users, this shows dedication from Twitch in creating a safe and inclusive environment for its users.

YouTube will now remove videos disputing Biden's election victory
Election madness occurred just over a month ago and now YouTube has announced that it will begin removing any content alleging widespread voter fraud influenced its outcome. The decision to begin removing these videos follows the US’s safe harbor deadline and that ‘enough states have certified their election results to determine a President-elect.’

Ones to watch
Reddit has bought Dubsmash in a bid to compete with TikTok and Twitter has acquired screen sharing social app, Squad. 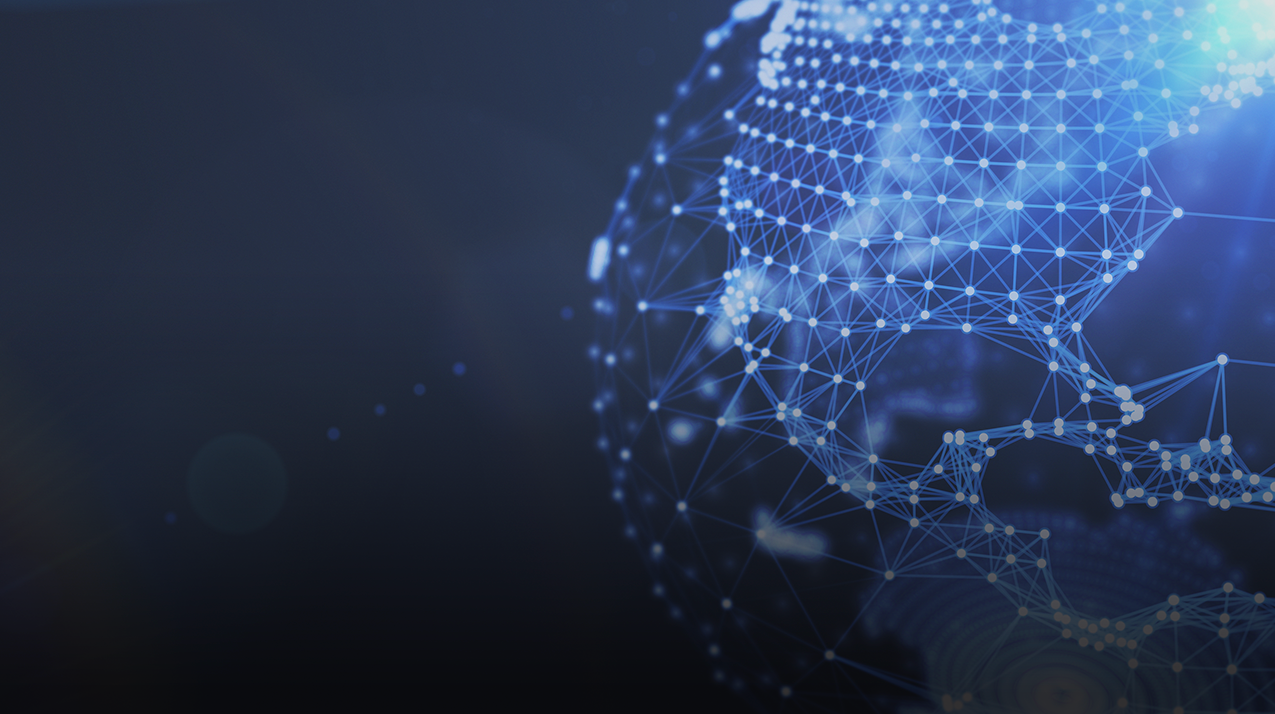