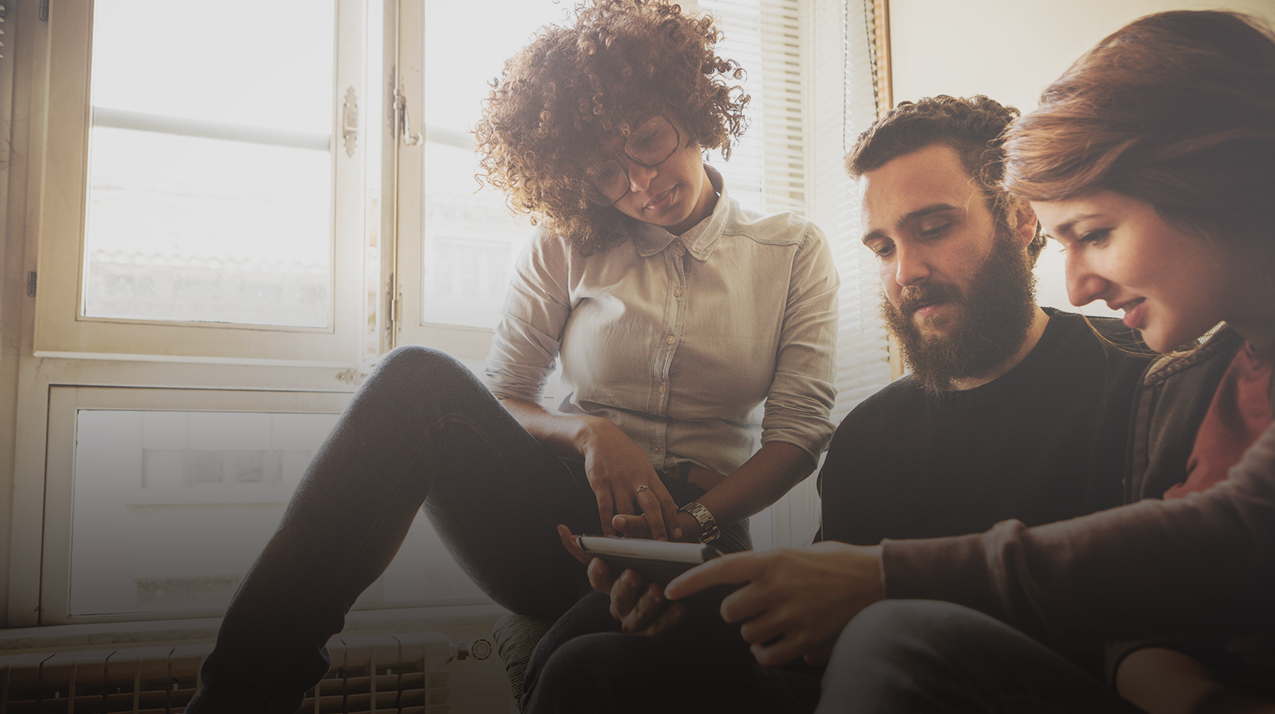 The Drum recently published this article by our Director of We Are Social Sport in London, Joe Weston, examining the boom growth of meme culture - particularity in light of England's World Cup run this year; and how brands can get in on the action. They've been kind enough to let us reproduce it below.

Meme culture is as old as the internet itself, but at the start it was limited to the bearded basement dweller. The 4Chan anarchist and the Reddit keyboard warriors.

Over the years, meme culture has been democratised. As the social networks grew in popularity, consumers gradually started to understand how the algorithms powering these social channels worked. As a result meme culture has gone mainstream. To the point where the definition of a meme itself has been hijacked and morphed into simply ‘internet joke’.

Accounts like @FuckJerry (13.7m followers), @TheFatJewish (10m followers) and @Beigecardigan (3.7m followers) among a multitude of others are now some of the most influential Instagram accounts going – constantly feeding the meme machine.

Even football accounts like Joe.ie, BBCSporf, @433, @NOTMOTD and @Sportbible have capitalised on this and in some cases grown into fully formed publishers. What was once a basement hobby has become big business.

For sport, football in particular, it makes perfect sense. Football provides an unparalleled amount of clippable moments which, when taken out of context and placed in the hands of meme makers, become hilarious. Just ask Mick McCarthy.

But this World Cup has seen a fundamental step change in meme culture. Not only in terms of prevalence, but also sophistication. But what is the driving force behind this?

Firstly, an undeniable (and now dampened) sway of optimism sweeping the nation under the guise of #ICH or ‘It's Coming Home’ fuelled by the best performing and likable English team in decades – a bit of sun never hurts either.

This World Cup there's also a growing trend of players themselves getting involved, like Harry McGuire who jumped on a meme after a snap of him talking to fiancée Fern Hawkins after the team's match against Colombia started doing the rounds on Twitter.

But more interestingly, social technological developments are providing more power to consumers to remix the culture they see around them.

A nation of interactive filmmakers
Apps like MadLipz, Piscart and others have handed power to consumers. No longer do you need an editorial department loaded up with designers, video editors and motion graphics artists to produce sophisticated edits of video.

All you need is a funny idea, a smartphone and a group of mates to share it with. Underpinning this is the continuing growth and developments we see on Instagram Stories and Snapchat who continue to add new and increasingly sophisticated functionality in a UX version of the space race.

These relatively new interactive video formats are producing a set of social savvy consumers who are now thinking in detail about storylines, composition, transitions, punchlines, graphics, after effects, grading and now interactivity. In effect, platforms and apps are creating a nation of interactive filmmakers.

What was once the preserve of film studies students has been democratised and now anyone with a smartphone and an idea can make something incredibly sophisticated. Taking a helicopter view of this, there is almost a Darwinian process of natural selection of content happening right now.

Constantly competing memes in their millions removes the weak with the best rising to the top. This natural selection is producing accounts like FuckJerry and alike, but every now and again a tech development happens that leaps that evolution forward 10 steps – which is what we’re seeing now.

We’ve gone from static imagery with two bars for copy lines to fully post produced and manipulated special effects films being made by the most basic of consumers. Its fascinating.

So what does this mean for brands?
Well, the first thing is to tread with caution. A few brands – shout out to British Airways and KFC here (which pastiched Neymar's now infamous roll) – have managed to get involved without falling foul.

#NeymarRolling is all the rage these days. Absolutely unreal advertisement from KFC South Africa ??pic.twitter.com/5MqGJkDB6L

William Hill however has taken a bit of bashing for hijacking #ItsComingHome.

Typically We Are Social would recommend not to trying and keep up. Fashionably late isn’t something which applies to meme culture. Better never, than late.

However, that doesn’t mean brands can’t get involved in other ways.

Firstly, marketers need to consider about how they can nurture and encourage this kind of behaviour around their brand and its content. How it can provide the ingredients or tools for people to make memes on its behalf.

For example, think about how the content can be easily chopped up and remixed. How can you build ‘giphable moments’ into your video content? Rather than trying to borrow from current culture, can you provide a platform for new meme culture to be created?

Secondly, keep on top of platform updates. Instagram recently partnered with Giphy to provide transparent stickers for Instagram Stories. Since this launched, we’ve been producing branded Giphy stickers for adidas Football to be used on Instagram by consumers and we’ve seen incredible results so far (162 million views and counting).

Finally, if you are going to take the plunge, relax a little. Those approval processes and rigid design guidelines - those things designed to make you feel safe prior to publishing - will without a doubt kill your idea before it even gets off the ground. Bravery and self-awareness of your brand, and a willingness to step outside your comfort zone and embrace humour, are what will truly generate results. 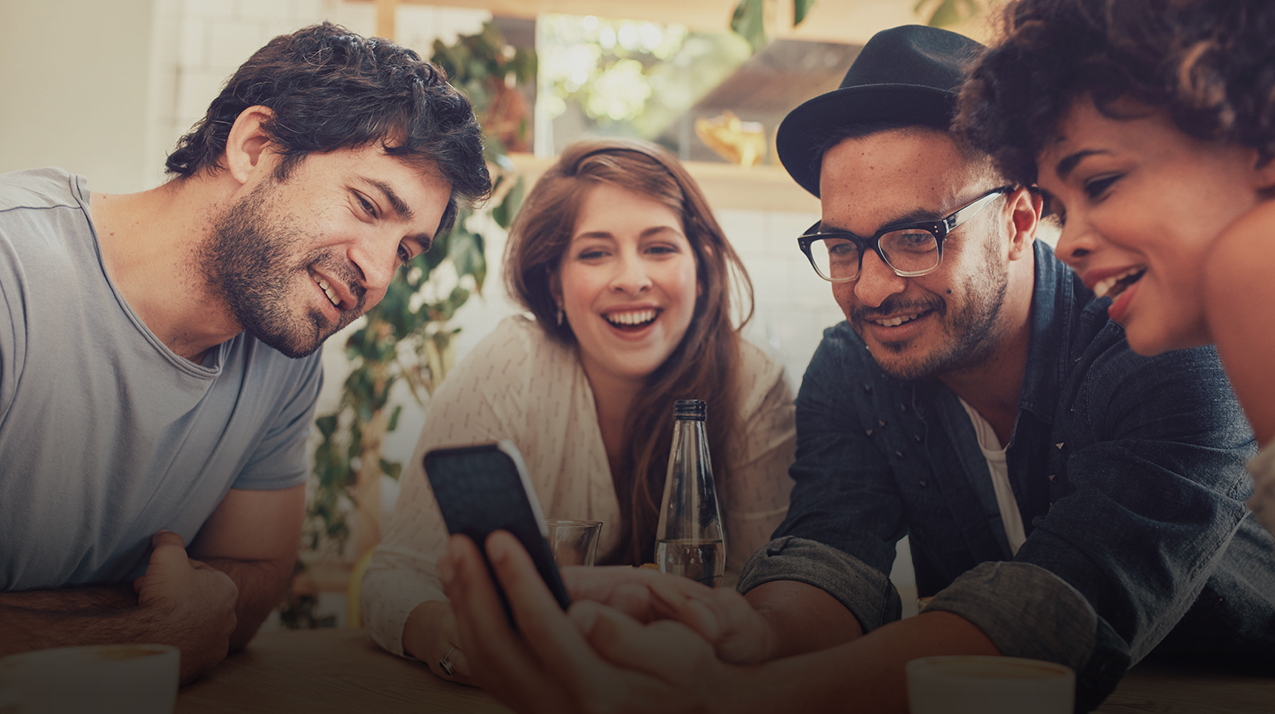 What does it MEME? The impact of Instagram's purge

Our Paid Media Manager discusses Instagram's decision to purge over 30 meme accounts from its platform, and what this could mean for content creators.